What is it like to live in this area?

A most rural life still exists in the villages that weren't evacuated after the disaster of 86. Means of subsistence are scarce, with the end of large-scale agriculture and livestock farming. There is no industry or handicrafts.

The low quantities build up and cause symptoms, especially in children's systems, which are still poorly addressed.

Economic survival largely depends on external support: state aid (via modest pensions, specialized healthcare, the distribution of untained food in schools, for instance) and the assistance of NGOs (Italian, Swiss, Japanese or French). The Alsacian organization Les Enfants de Tchernobyl has been active in the Poliské district for 30 years, offering children summer stays in France.

In practice, a family gets by with a vegetable garden, a field of potatoes, a cow, three chickens, a pig (and a horse if you are " rich "). When there is no war, the gas, electricity and cell phone networks are functional.

For some years now, each region neighboring Chernobyl has been pursuing self-reliance : avenues such as tourism (Ivankiv), the relaunching of agriculture (Naroditchi), and technological expertise (Slavutich) were explored before the war.

With the war impacting the Ukrainian economy, we can expect the regional situation to deteriorate.

Grocery store in the Krasiatichi region 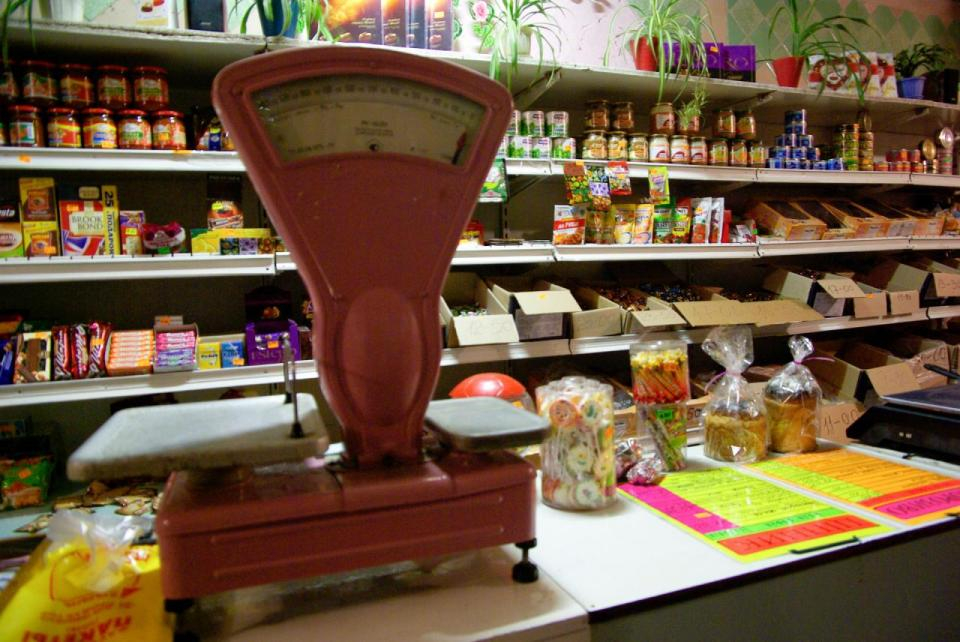 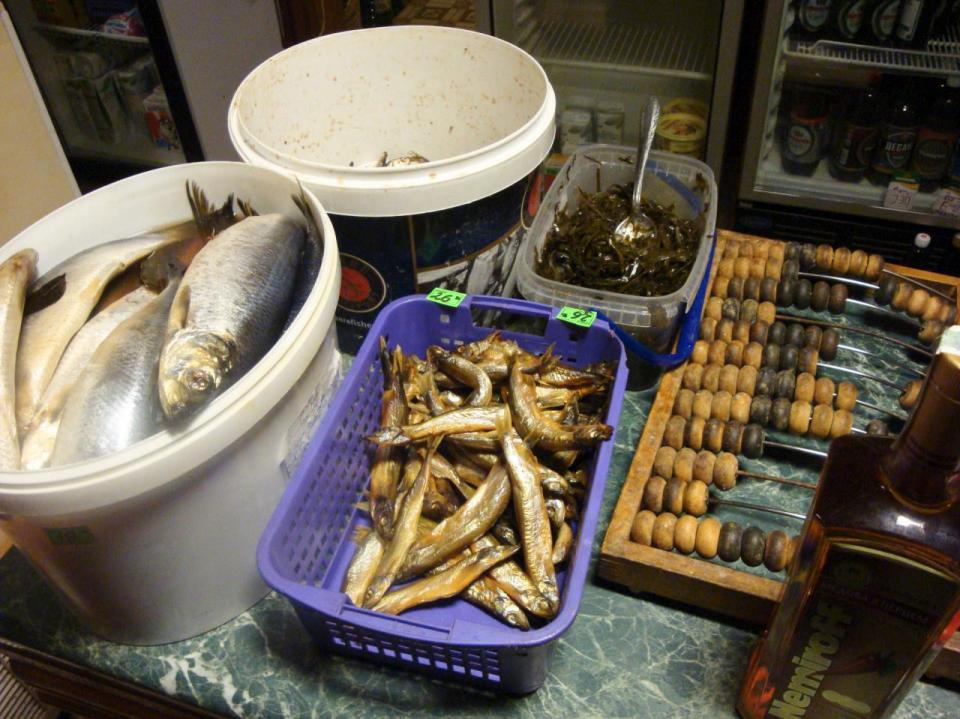