Boudmo! has made a first donation of 2,500 euros to the Alsatian organization Les enfants de Tchernobyl in order to support their actions in the Chernobyl region.

The organization Les Enfants de Tchernobyl has been working in the southwestern part of the exclusion area for over 30 years. The organization particularly enables the children to spend time in France. It also funds food aid. It has recently demonstrated that it is capable of taking action under the current circumstances since it has successfully carried out three food and medical aid operations (for the hospitals of Naroditchi and Ivankiv).

The first concerts organized by Boudmo! have raised about 4,000 euros. It is of course important for us to act as soon as possible, but we also need to make sure that the money donated is used in the most efficient way possible. The field experience of Les Enfants de Tchernobyl is invaluable to us. 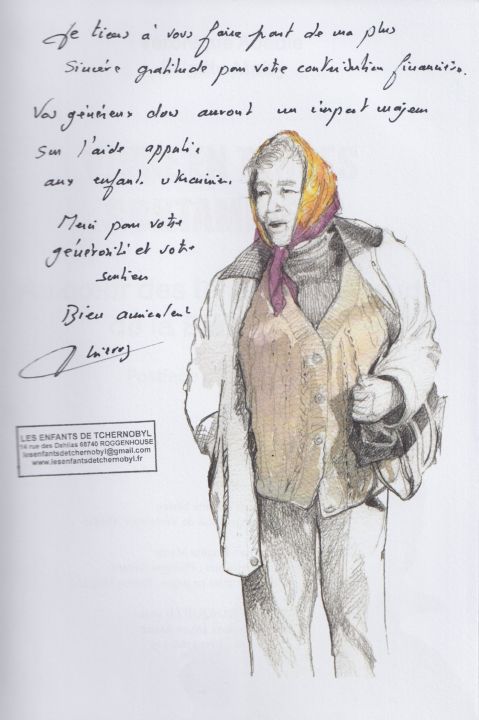